400 Years of History and Counting!

If there’s one thing we’re not shy about, it’s our age. Yes, we’re old, really old; and we say that
with pride. For the past 400 years, located in the heart of Drumbeg, Belfast, sits Robert
Stewart’s Spirit Grocer or more familiarly known as Bob Stewart’s. This pub and restaurant
hasn’t always been the only licenced premises nestling in the hamlet of Drumbeg. The road that
runs by the front door of Robert Stewart’s has carried the good, the bad and the ugly in times
gone by, out of Belfast.


Let’s take that road back to the start… 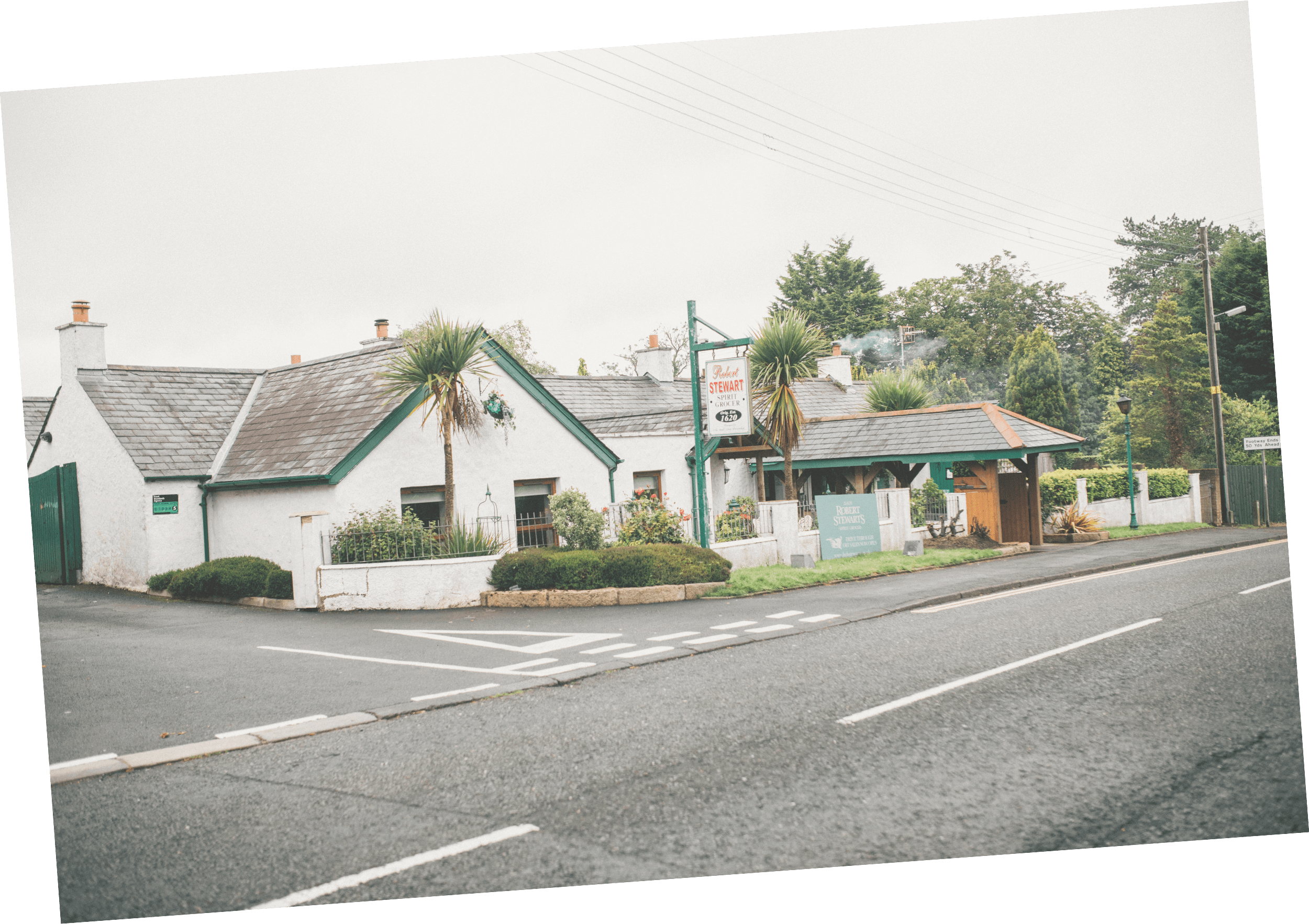 Where it All Started...

Way back in the year 1620, there was an inn that went by the name of “The Bell Inn”. This inn was located on the present-day site of the “Lych Gate” which is a covered archway to the grounds of the Drumbeg Parish Church. The Bell Inn was known as a welcoming establishment to the weary traveller who was looking to stay overnight or perhaps change horses en route to the southern areas of Ireland.

Then in 1748, there was the first mention of the “Ale Cottage” which is now the very spot that our beloved Robert Stewart’s stands today. The “Ale Cottage” was now more of a humble dwelling that sold mostly poteen (an alcohol made from potatoes) to poverty-stricken locals. Unfortunately, gin, whiskey and wines were beyond the reach of the lower class in those difficult times but the “Ale Cottage” still made sure everyone got their ‘fix’.

Fast-forwarding to the year 1818, we hear about “Bryce Stewart Publican Drumbeg” in the Parish Church graveyard records, and an Isaac Stewart in 1856 is mentioned in the old court licensing papers. Finally, in 1896, we hear of Robert Stewart and his son. His son who also went by the name of Robert, operated the premises until he died in 1966.

After a long and rich history of serving multiple purposes to the people of Ireland, the Robert Stewart’s that we know today still stands to serve, but we do it a little differently now.

Who We Are Today

As of March 2020, Robert Stewart’s is under new ownership and is a pub and restaurant that serves fabulous food and drinks 7 days a week. This sweet and cheerful pub is now a wonderful place to bring friends and family (children and pets welcome too!) with its great addition of a beer garden. Everyone from near and far is able to enjoy delicious food and a grand variety of top shelf whiskeys, gins and wines or fun cocktails. Often heard as well is live music from local performers to accompany the hearty grub.

The pub and restaurant also offers delivery and pickup now so that you can enjoy the comforting feelings of being in a pub that has served comfort for the past 400 years, from wherever you are. 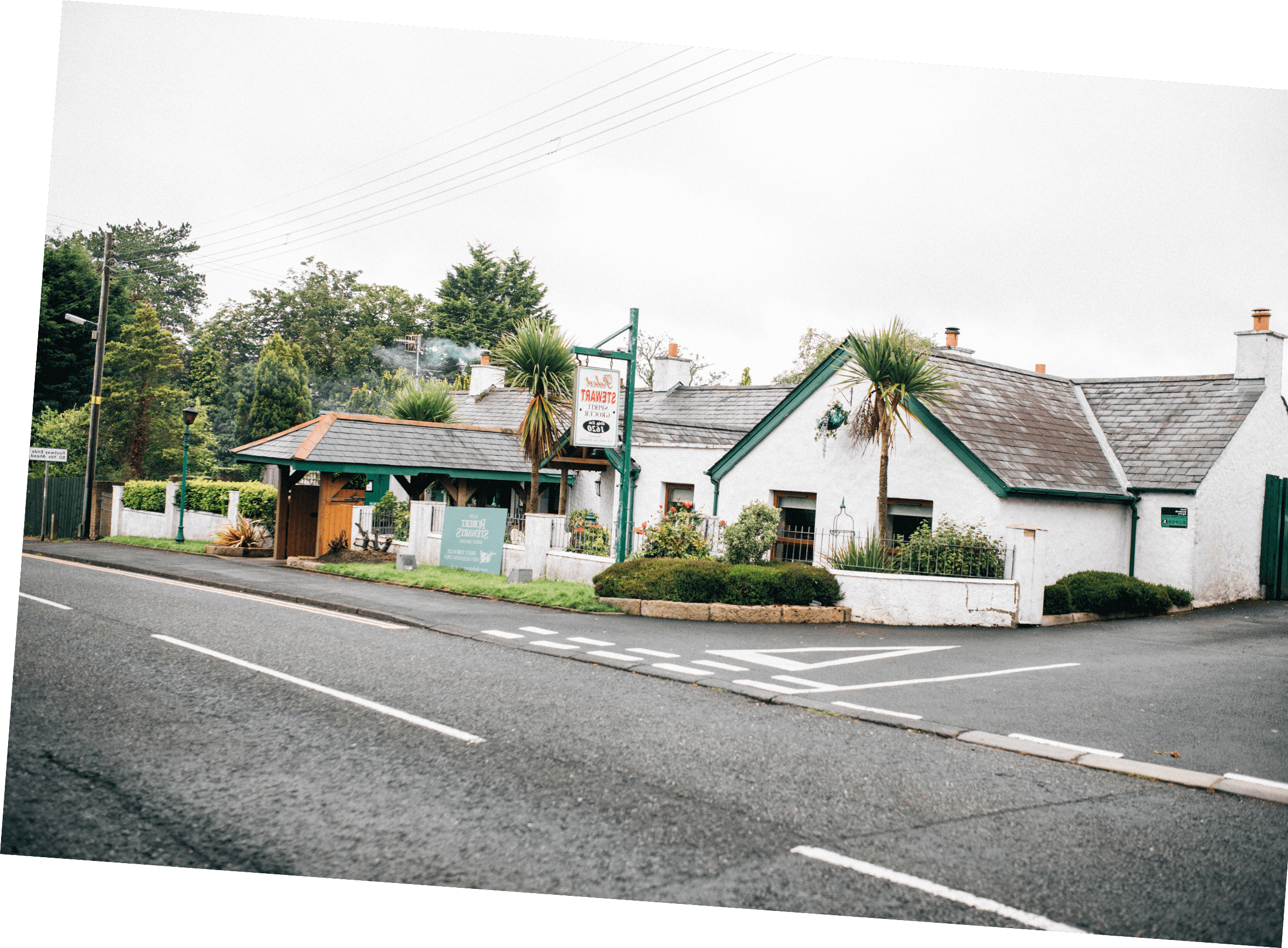 Take a look at our menus and contact us to make a reservation. We look forward to serving you. Céad Míle Fáilte! 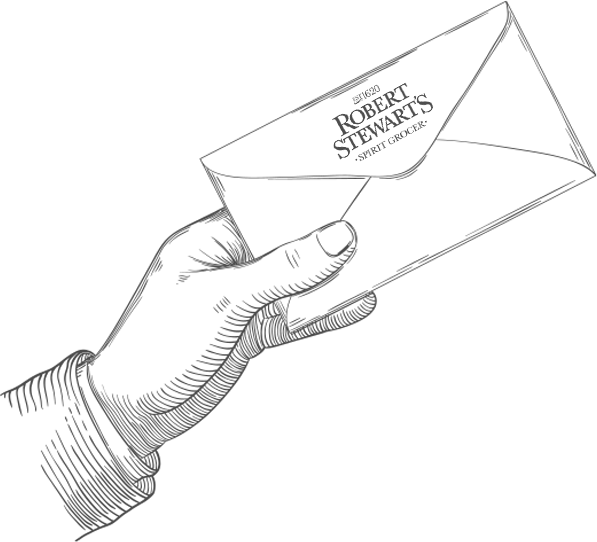 By signing up, you agree to our privacy policy
No images found!
Try some other hashtag or username